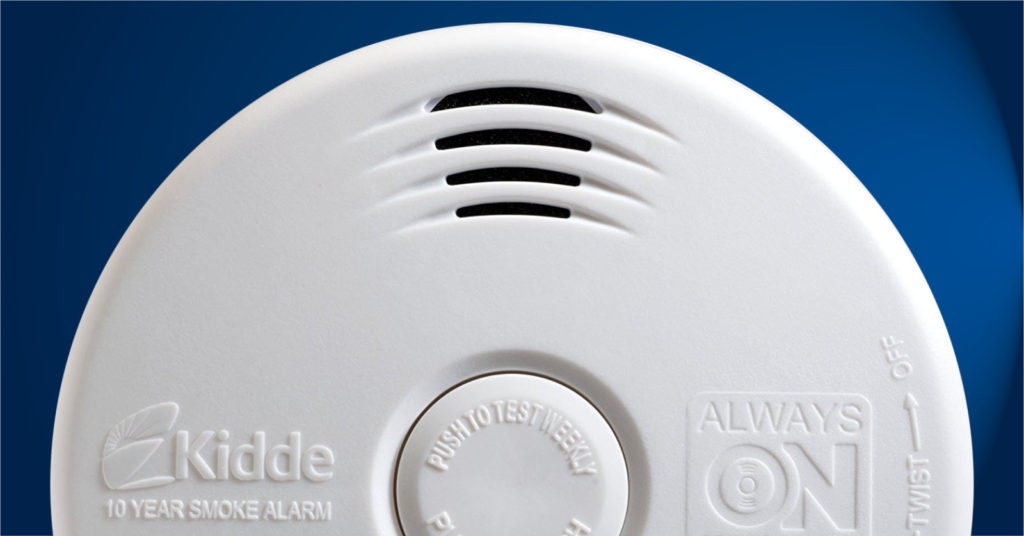 Smoke alarms are a key part of a home fire escape plan. When there is a fire, smoke spreads fast. Working smoke alarms give you early warning so you can get outside quickly.  Below are smoke alarm safety tips from the National Fire Protection Association.