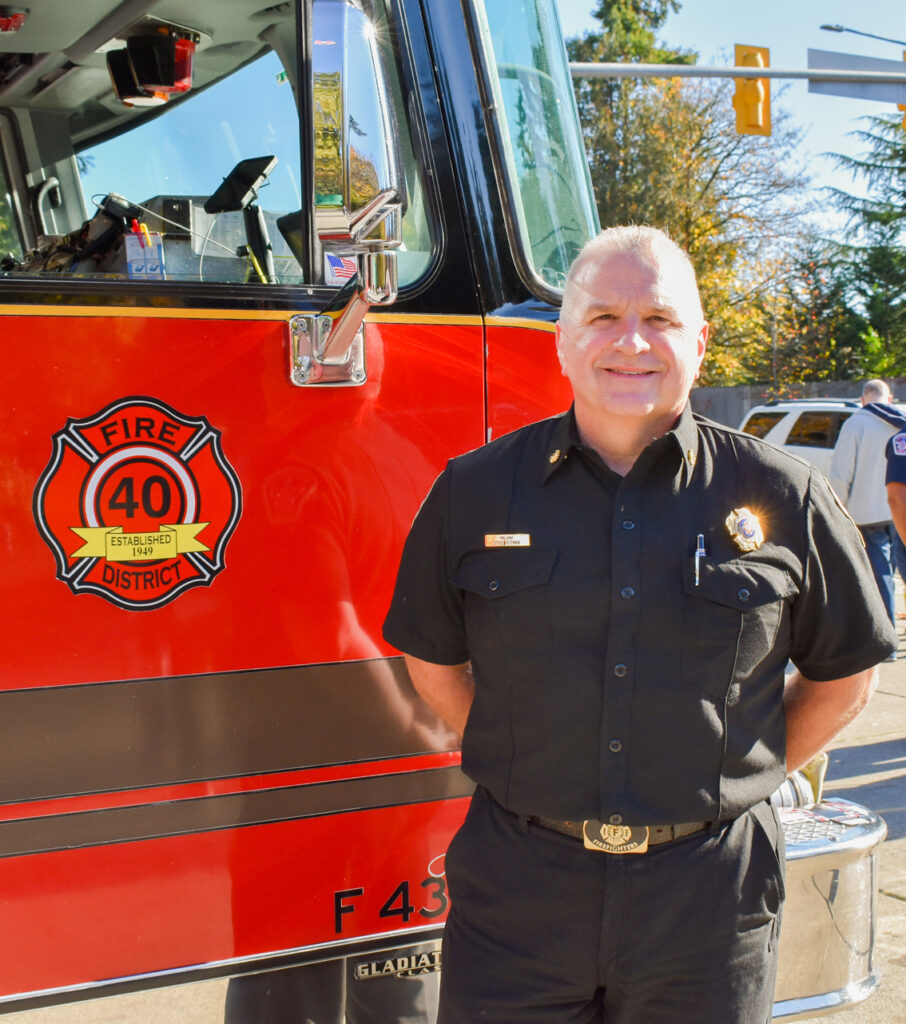 Highlights of the District and City’s agreement, reached in February 2008, include:

Renton RFA is committed to its vision of working to make our community safer, healthier and stronger.  Our mission:  In partnership with our diverse community, we are dedicated to:

Our service area covers 43.3 square miles with a population of more than 125,000 and includes the City of Renton and King County Fire Districts 25 and 40.  These services are provided by 161 skillfully trained and dedicated professionals operating out of six fire stations.

Want to know more about Fire District 40? Visit their website →